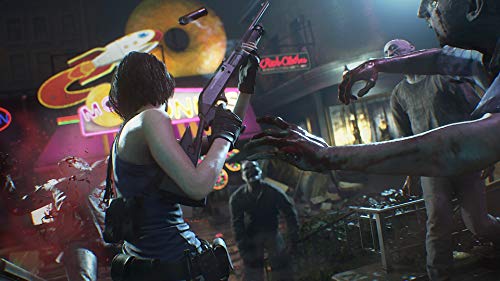 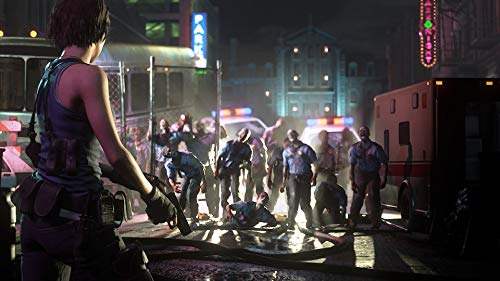 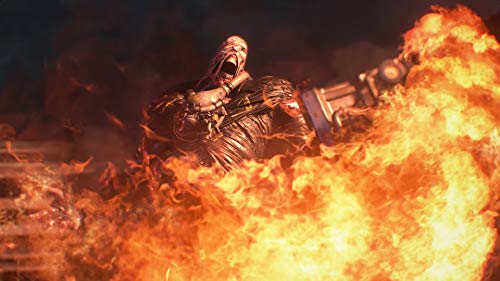 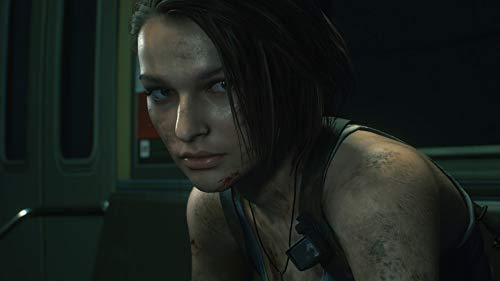 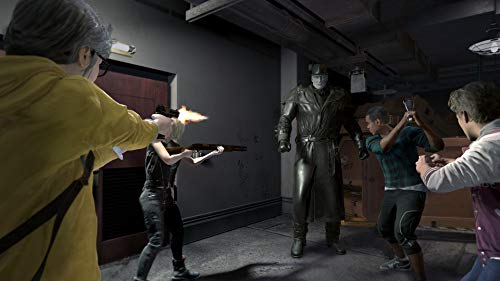 Witness the climactic occasions of Raccoon metropolis in a very reimagined Resident Evil 3. This extremely demanded follow-up within the 94 million unit promoting franchise comes on the heels of the award-winning Resident Evil 2, and completes the Raccoon metropolis story Arc. Resident Evil 3 will even embrace the net 4VS1 uneven multiplayer expertise Resident Evil resistance. In Resident Evil 3, S.Toa.R.S. Member Jill Valentine, One among video video games’ Most iconic heroines, flees a metropolis being consumed by zombies and different horrifying creatures. Constructed with capcom’s proprietary Re engine, Resident Evil 3 makes use of modernized gameplay to mix motion with traditional survival horror in vivid high-definition. Jill’s harrowing experiences in Resident Evil 3 happen within the nightmarish hours main as much as and following the occasions in Resident Evil 2, shedding new mild on the plight of Raccoon metropolis’s residents. Each hope of escape is reduce off by one other Star within the Resident Evil franchise: the towering bio natural weapon Nemesis. This brutal but clever monstrosity makes use of an arsenal of high-powered weaponry to indiscriminately remove any surviving S.Toa.R.S. Members within the metropolis – with Jill being his remaining goal.
This title modernizes a traditional favourite 20 years after the unique sport’s launch. An over-the-shoulder digital camera and modernized management scheme replace the 1999 survival horror traditional, drawing gamers into each encounter and horrific scare.
Expertise one other perspective of the once-vibrant Metropolis’s nightmarish outbreak of the tvirus, a organic weapon developed by Umbrella Company. Jill’s wrestle for survival takes her from the outbreak, and overlaps with the occasions in Resident Evil 2
Overcome chilling encounters in a relentless combat for survival that ratchets up the genre-defining horror sport’s depth. Nail-biting exploration enhances the gripping puzzle fixing that followers have come to like.